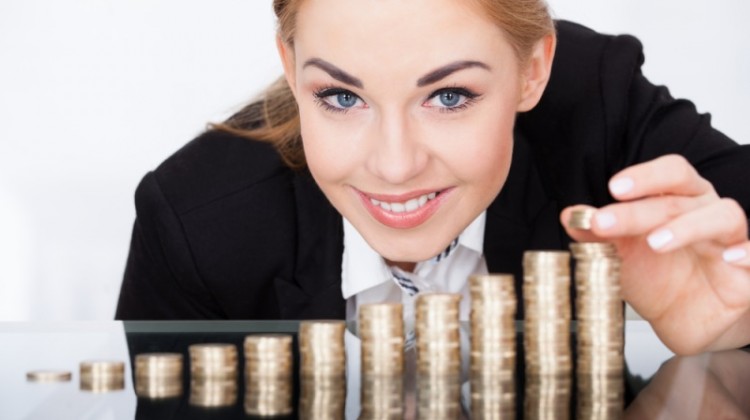 CD Ladders – Building a CD Ladder requires buying CDs (certificates of deposits) from banks in certain increments so that you can earn a higher return on your money. CDs are offered by banks and since they are a low risk investment they also yield a low return. This is a good option for the risk averse.

CD rates are at record lows — at least since Bank rate began tracking rates in 1983. But building a CD ladder can still make sense in some cases. For investors such as retirees and conservative pre-retirees who need safe, income-producing investments, a CD ladder is a useful tool in their portfolio.

CD ladders maximize returns while they minimize risk. Investments in a CD ladder are constantly cycling out, so investors have more liquidity to take advantage of rising interest rates.

Steps In Building a CD Ladder

How do CD ladders benefit savers?

The best option to earn from CDs would be to look at it as another income rather than the sole source of income. This way you can continue investing a small amount from your regular pay and thus keep getting an additional income apart from your regular income.

A Passive income from CD thus would give you more liquidity and make you financially less stressed.