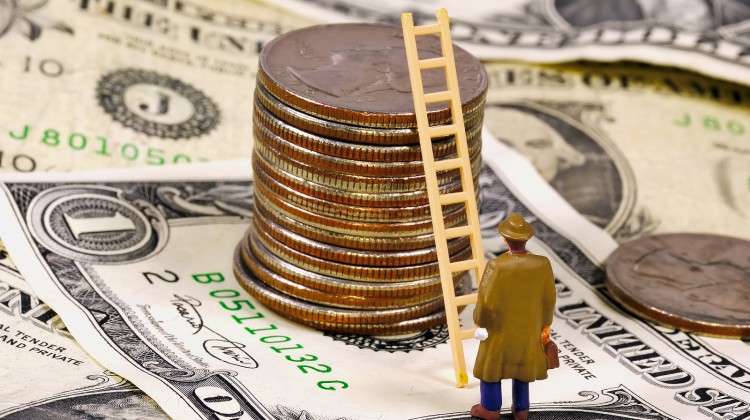 What is a bond ladder?

A bond ladder is built with two primary goals in mind:

How to build a ladder

The bond ladder itself is fairly straightforward to create. The overall length of time, spacing between maturities, and types of securities are primary considerations when building a bond ladder. They are:

How much does an investor need to invest?

Whatever path an investor takes, a bond ladder can help ensure that his or her eggs aren’t all in one basket, and give: